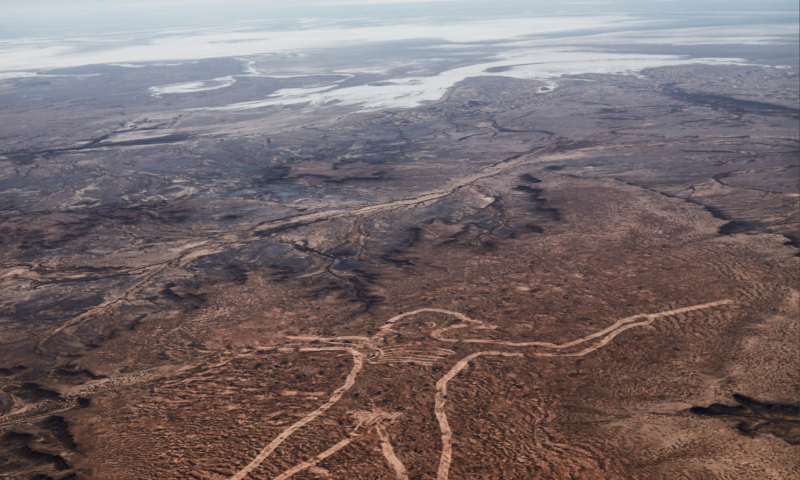 Don’t call the miracle a ‘supernatural’ event or manifestation. Don’t think of it as something conspicuously beyond or patently contrary to recognised norms and ascertained laws of nature. Think of the miracle, instead, as an intoxicating additive to nature—the injection of surcharge, both as a cost and pay-off, but in degree and level comparable to an overdose (be it electrical voltage, financial credit or of incorporeal status like charisma, whether that’s psychic or libidinal). In gaming, this surcharge is sometimes called ‘extra life’: resurrection or remission as an extended duration of the game that can only be realised in expenditure. (The only value of such an extra life is in its depletion.) In game terms, extra life is not an investment in narrative but an index of ludic dissipation. By deferring death and trivialising death’s symbolic function, it provides more playing time. It is a sort of miracle, even if programmed into the operating routine of the platform.

Put as an admittedly arcane formula, the miracle is an extreme potentiation of habitual functioning, and of cybernetic governance of any system. This involves a sort of pyrotechnic flare up, with either a potential radial escape from an unexceptional orbit around a gravitational attractor or, inversely, a potentially fatal descent out of orbit, accelerating to the dark core of the attractor’s pull. The miracle is unnatural inasmuch as it is non-standard, but is an exceptional amplification or depletion rather than a devriation—at least, inasmuch as escape velocity or orbital decay can be computations of amplitude or collapse derived from, not deviant to, orbital vectors. Maybe call this devotion.

This is a preview of "SFX". The full article can be found in Art + Australia Issue Four.