Dr Jennifer McIntosh and a team at the University of Melbourne Centre for Cancer Research have been awarded funding from the Victorian Cancer Agency to undertake a trial supporting bowel cancer prevention through increasing uptake in at-home ‘poo test kit’ screening via an SMS from GPs. 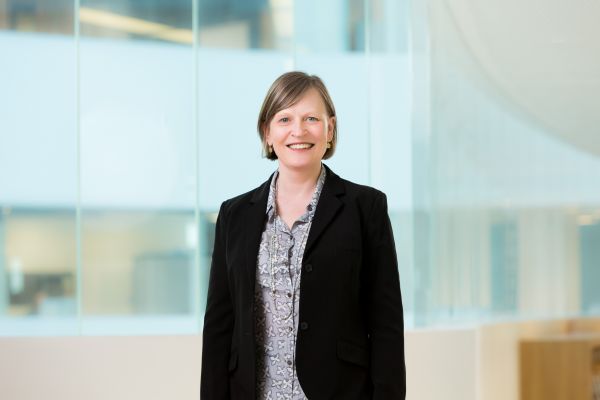 The Australian Government sends a free bowel cancer test to every person from the age of 50, however only 41 per cent of people complete the test.

The ‘SMART-SCREEN’ trial will send an SMS message by the patient’s GP that includes a video of someone describing their positive experience about bowel cancer screening to increase uptake of the bowel cancer test. PenCS clinical audit tool (CAT4) with Healthily’s GoShare Plus will be the digital enablers for this study. The trial will be conducted in Western Victoria and is supported by the local Primary Health Network (Western Victoria Primary Health Network) and the Cancer Council of Victoria.

“We have formed a collaboration with experts in cancer research and health promotion to develop and test a new way of prompting people to do the poo kit when it arrives from the Government,” Dr McIntosh said.

The team received funding through the Cancer Prevention and Screening Research grants stream, designed to support research with a focus on cancer prevention and screening outcomes.

Minister for Health Jenny Mikakos announced 22 grant recipients on World Cancer Day for discovery of new breakthroughs in cancer prevention, treatment and care with a focus on improving screening rates.
“When it comes to cancer, we know early diagnosis is the key to survival,” she said.

“Victoria has some of the best cancer survival rates in the world – but everyone has the power to reduce the impact of cancer for themselves and their families by getting screened.”

“The fight against cancer is far from won, which is why we’re supporting the next generation of cancer researchers and fast-tracking new breakthroughs in cancer treatment and care.”